In ancient mythology, Typhon was a giant who brought fear to his enemies. From a similar era to the Titans, it is said that the God Typhon had the power to create and control massive wind tornadoes in his battles. Mythology also often refers to him as being invincible. Power, control and “invincibility” are all features which the new Typhon active loudspeakers have been designed around. Two 8" models are available. Typhon-AX8 - a 8” 2-way 720w Continuous active loudspeaker and an aptX Bluetooth enabled brother - the Typhon-AX8-BT. The all new internal amplifiers deliver over 300% more power than Titan 8A MKII. IP54 certification assures that the product has - Limited protection against dust ingress. - Protection against splash water from any direction. The picture shows some of the extreme testing that goes into Typhon series certification. All of this means that you can have full confidence installing a Typhon in extreme conditions. Bluetooth and TWS stereo linking The Typhon-AX8-BT features aptX Bluetooth input connectivity and stereo linking which makes setup with mobile devices simple and cable free. Simply pair your Bluetooth audio source (such as a smart phone or laptop) with a Typhon-AX8-BT and thats it! High quality aptX streaming makes connection easy. Typhon-AX8-BT however also features a TWS STEREO LINK mode. This allows two Typhon-AX8-BT's to communicate with each other to create a stereo pair. 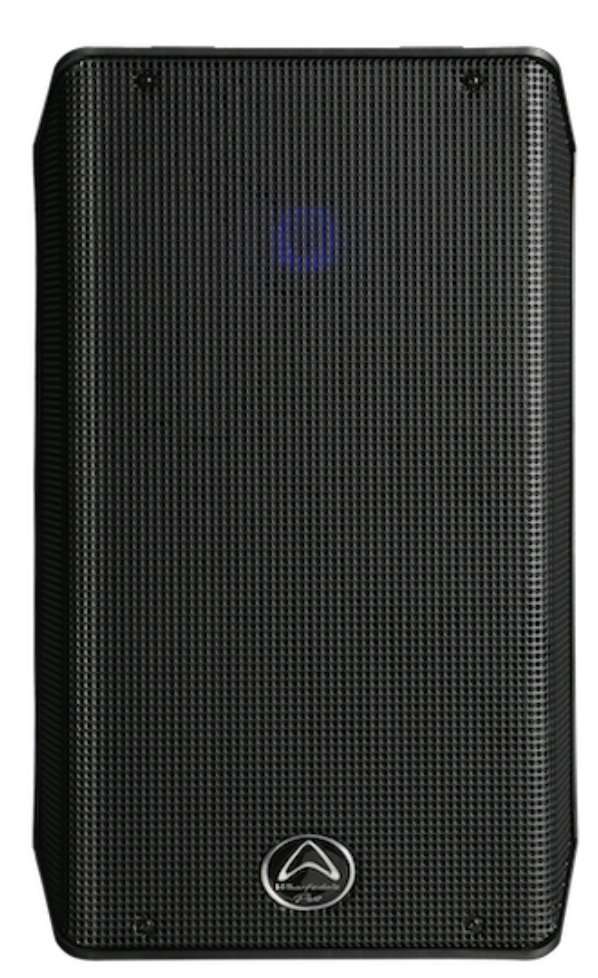